The extraordinary story of 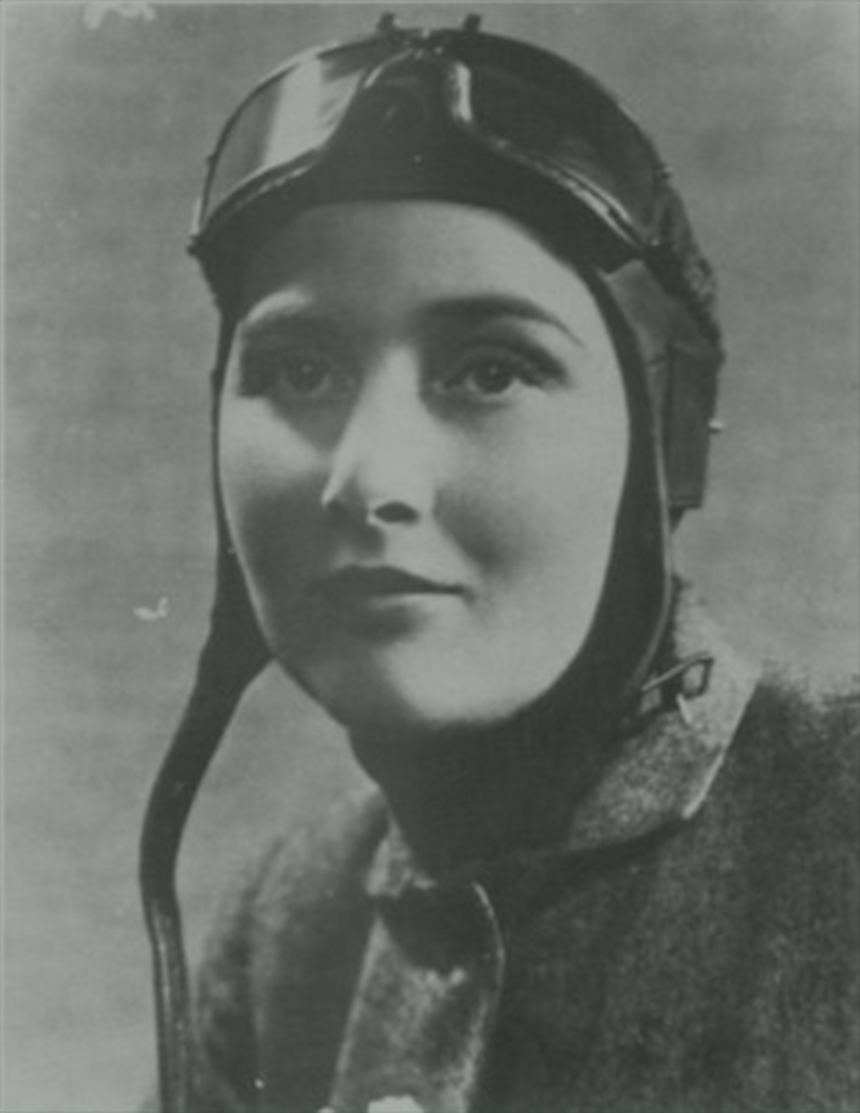 Getting service personnel where they need to be is vital in wartime. Those who transport people, whether by sea, land or air, often also move military cargo - equipment, aircraft, supplies – at the same time as passengers, or on other trips. The Air Transport Auxiliary moved both people and aircraft, taking military passengers on urgent duty, moving aircrew between bases, doing some air ambulance work and ferrying aircraft to squadrons. One of the most diverse units in the Second World War, both women and men flew for the ATA, as well as disabled and older pilots who couldn’t be cleared for combat flying, and people from all over the Commonwealth, Allied and neutral countries served.

Rosamund was born on a farm near Carolina in north-eastern South Africa to Bertha King Everard, an artist and farmer, and Charles Everard, a farmer and storekeeper. She and her older sister Ruth would be joined by a brother, Sebastian, in 1909. Bertha was very close to her sister Edith, a teacher, artist and writer, who lived with them while the children were young before becoming headmistress of Eunice High School for Girls in Bloemfontein. Bertha educated her children at home until they were teenagers, particularly encouraging them to pursue music and art.

In 1922, Bertha took them to Europe to experience art and music there, and to enrol Ruth in the Slade School of Fine Art. Rosamund finished her secondary education in Hertfordshire, then moved to Paris to study music, considering a career as a professional musician. In July 1925, aged about 18, she auditioned for Jacques Thibaud, one of the most respected violinists of the day, writing home to her father in South Africa afterwards to say… 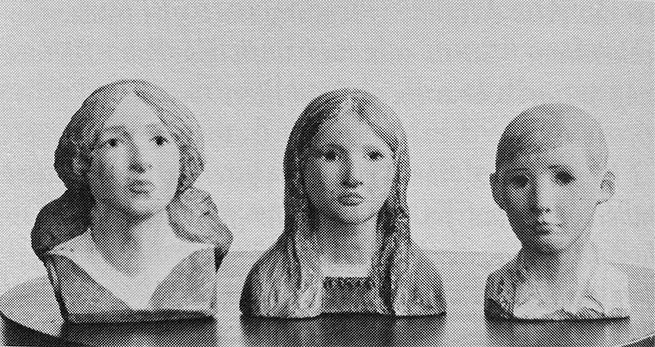 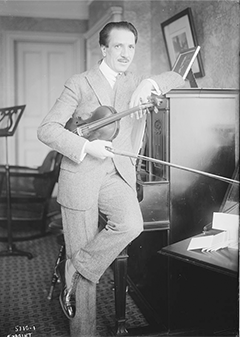 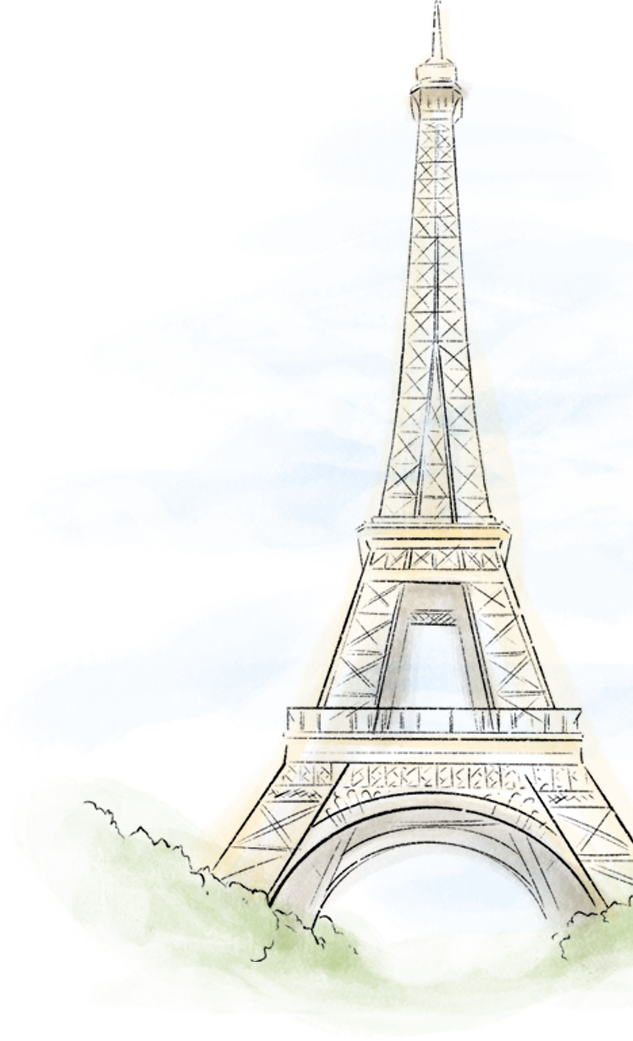 In 1935 Rosamund learned to fly. She quickly gained experience and flew across Africa to Britain, touring Europe, North Africa and Turkey. From April 1939 she was passing on her knowledge as a flying instructor for Witwatersrand Technical College. One of her learner pilots was Nicolaas Steenkamp, who she knew from farming circles in their district, but their friendship deepened through flying. In June 1940 they married. For a short while they lived together on his farm, but the war beckoned. Rosamund, experienced pilot and flying instructor, joined the South African Air Force, passing their Wings' Test in August 1940. Nicolaas joined the SAAF the next month.

She was making progress towards her musical goals, but in September 1926 she returned with the family to South Africa, intending to return to Paris the next year. She never did. She turned her attention to agriculture, qualifying as a cattle judge and wool classer, and playing a big role in running the family farms. She joined a local jazz band and found some time for painting, exhibiting works alongside her aunt and her more famous and prolific mother and sister Ruth. The four women became known in art circles as the ‘Everard Group’. 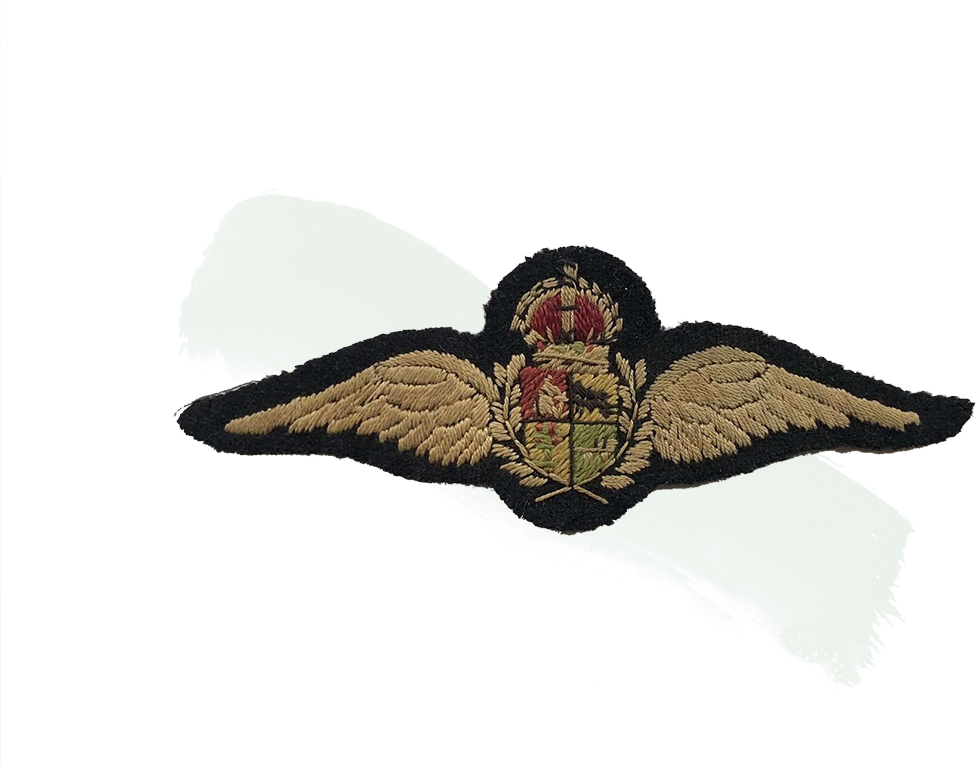 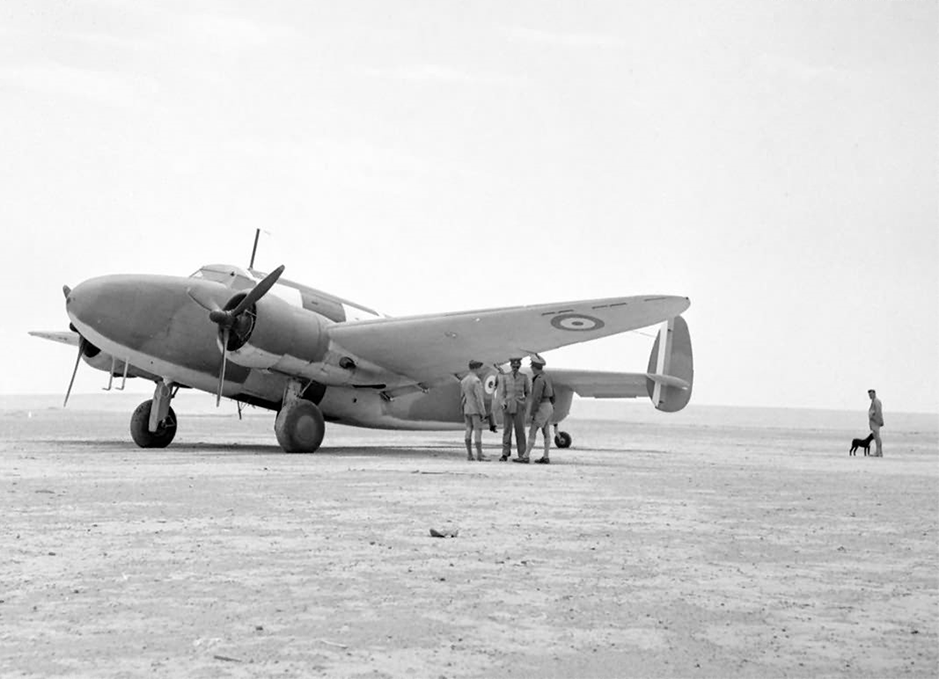 Rosamund served in the South African Air Force chiefly as a pilot flying military passengers and cargo between South Africa and the fighting front in North Africa. Her husband Nicolaas was also based in South Africa, but their duties kept them apart a great deal. In November 1942, Nicolaas fell ill but Rosamund stayed on duty. She was on the return leg from North Africa when a radio message reached her at Lusaka: her husband had died of typhoid in Durban on 1 December. She buried him on his farm and returned to duty, continuing to fly the Cairo route for the SAAF until well into 1943.

Rosamund had a dream to form an all-woman flying ambulance unit to serve in a battle zone, but the South African and British military authorities were not interested. Perhaps seeking any way to serve closer to the action, in February 1944 Rosamund joined the Air Transport Auxiliary in the UK. The ATA flew important military passengers as required, but much of their work was the vital and dangerous task of ferrying planes fresh from the factory floor to air force squadrons. Pilots like Rosamund had to be able to fly a wide variety of aircraft, from cutting edge fighters to huge bombers and seaplanes, and cope with any mechanical problems that showed themselves only once a brand-new aircraft was in the air. Changeable British weather and enemy activity over the UK also raised the risk. 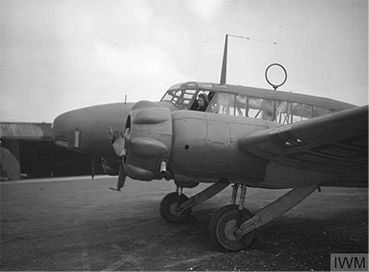 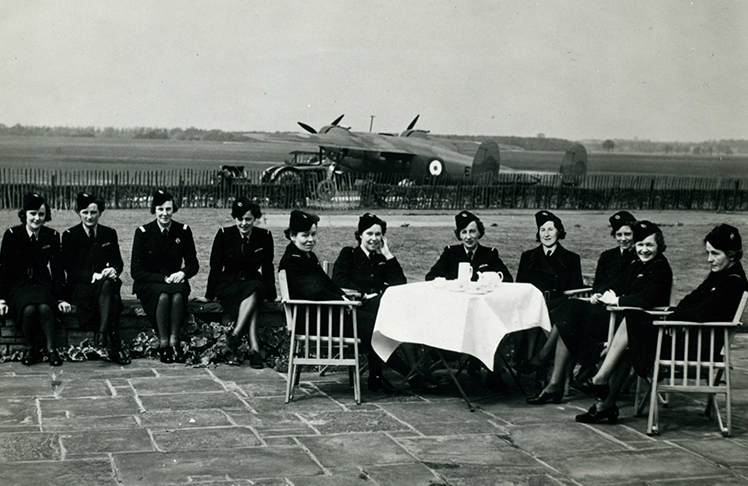 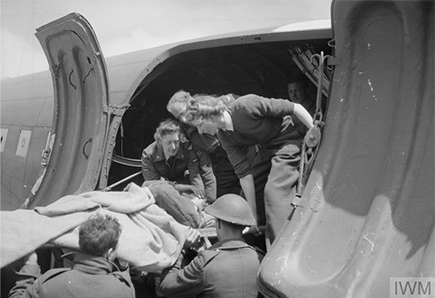 The ATA was disbanded in late 1945, but Rosamund and a few other pilots were transferred to the RAF ferry pool. On 19 March 1946 she was killed when the Spitfire that she was ferrying crashed into a hill. She was brought to Maidenhead (All Saints) Cemetery, near the ATA’s White Waltham base, to be buried alongside 19 other members of the Air Transport Auxiliary. Her parents asked that her headstone be inscribed:

GREAT-HEARTED, GREATLY LOVED.
DEATH HATH NO MORE DOMINION
OVER HER 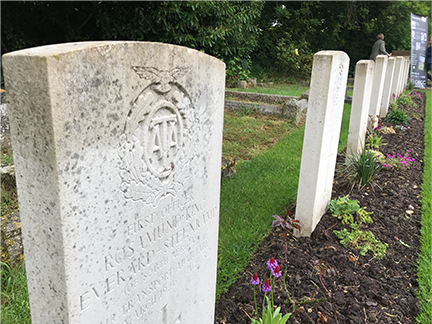 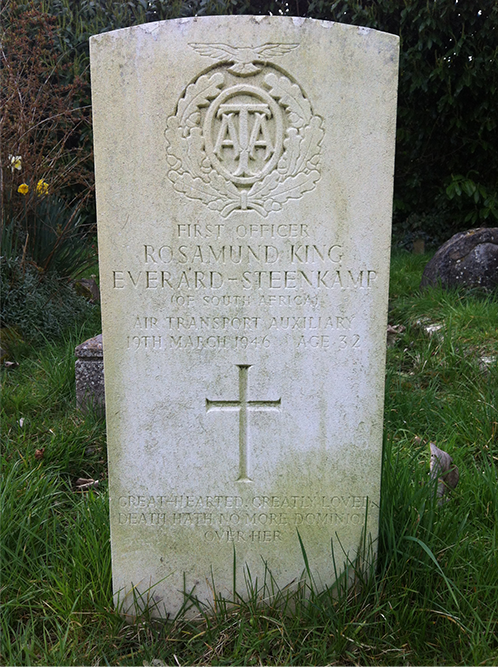 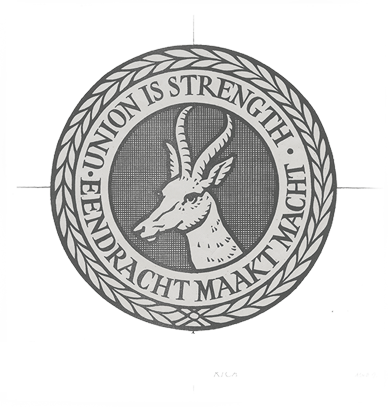 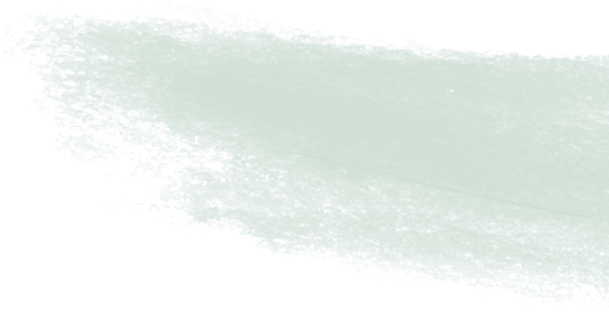 We'd love to hear your story

We use necessary cookies to make our site work. We'd also like to set analytics cookies that help us make improvements by measuring how you use the site. These will be set only if you accept.